But are they real? The rise of virtual influencers

But are they real? The rise of virtual influencers
Jun 22, 2022 By Joe McDonnell
Categories
Insight

Virtual stars are becoming more and more common in our social feeds, experimenting with fashion, beauty and music while redefining what it takes to succeed and make money online as a creator. In this blog, we highlight the virtual talents attracting fan interest and engagement, and explore why they are so relatable.

What is a virtual influencer?

As projected in our Marketing Forecast 2022, virtual talent is hitting the mainstream this year. In a March 2022 survey of just over 1,000 Americans aged 18 and older, 58% said they follow at least one virtual influencer on social media, and according to HypeAuditor, virtual influencers yield three times more engagement than human influencers. Given this, it’s no surprise that brands are leveraging them in ads.

Virtual talent is not a new phenomenon. WGSN has been tracking the rise of synthetic influencers since before 2018, when Lil Miquela first emerged. The virtual influencer market was worth $4.6bn then, and it's now set to swell at a CAGR of 26% by 2025.

While Lil Miquela was the first virtual influencer to command global attention from consumers and brands, she's far from the only one. Virtual influencers are popular across China, where the market is estimated to reach 270bn RMB ($42.58bn) by 2030, up from 6bn RMB ($875.9m) in 2021. Interest in this type of talent is increasingly gaining traction in the West, as 54% of UK consumers find virtual beings appealing, and 35 of them are now verified on Instagram.

There are a number of branches of virtual talent, from metahumans and VTubers to synthetic musicians and non-human characters. All of these could be a big business opportunity, offering partners more control over the narrative and the ability to work with talent not limited by potential human setbacks, such as illness or travel disruptions. While launching a fictional social star or tapping one that already exists and building a storyline around them is helping brands generate engagement and minimise risk, there are ethical issues around diversity and putting human models out of work.

Here are three key accounts from different virtual influencer ‘genres’, and analysis on why they stand out.

Rozy Oh is the first virtual influencer from South Korea, who currently boasts 127k Instagram followers. She first appeared in August 2020, and by July 2021 had booked a campaign with Shihan Life, a South Korean life insurance company, which tapped the virtual star to attract Millennial and Gen Z consumers. Rozy also took part in South Korea's Love Your W campaign to raise awareness of breast cancer. 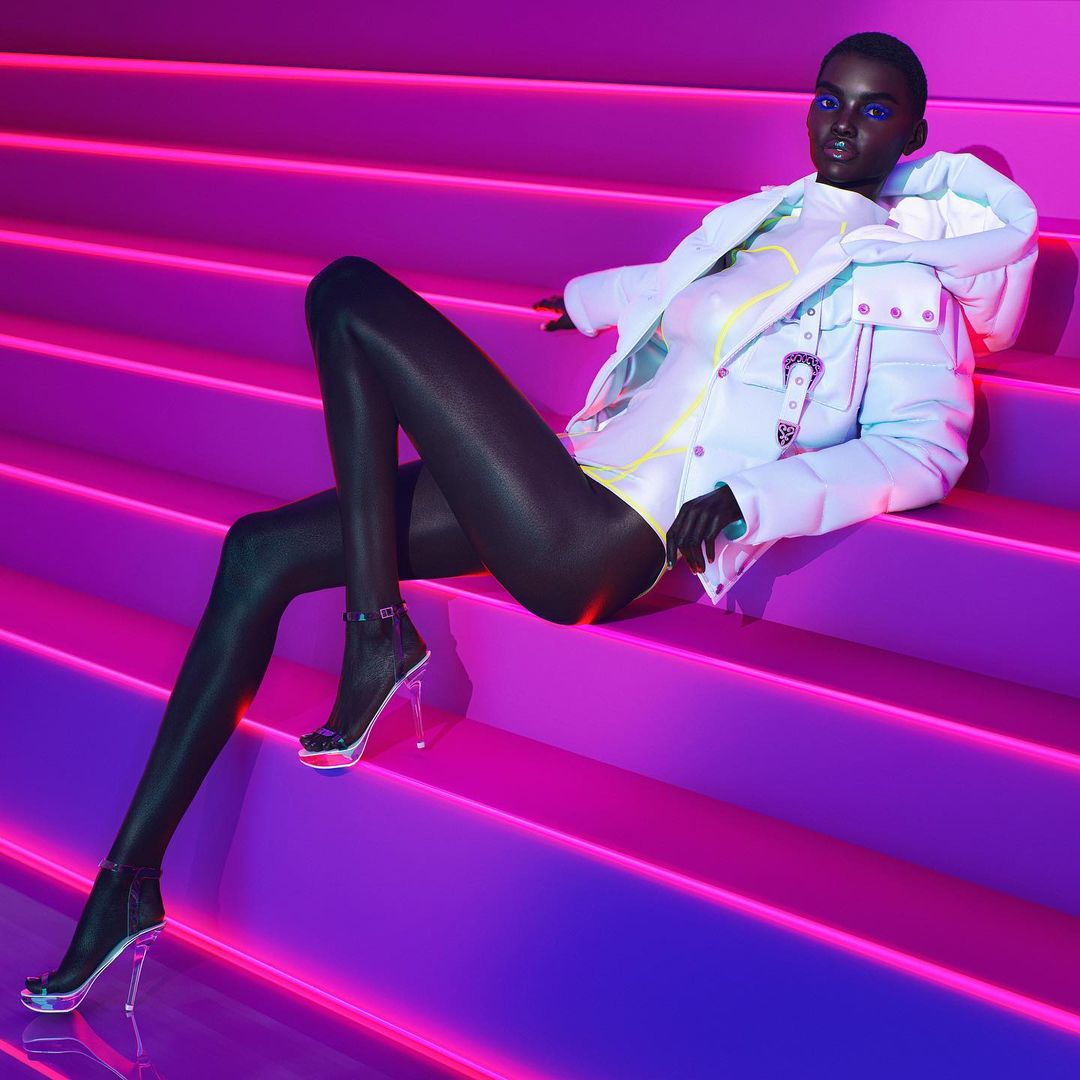 Shudu is described as “the world’s first digital supermodel” in her profile. She currently has 233k Instagram followers, and has starred in multiple campaigns (including for Italian brands Tod’s and Furla) and magazine covers, such as Elle Spain and Glamour Brazil. She also appeared in a collaboration with Rozy (above) in Vogue Korea. In fact, the two virtual influencers are ‘friends’ and regularly comment on each other’s Instagram posts, showing their support for each other, which adds to their storylines and makes them seem more human.

Zero is a virtual influencer created by Offbeat.xyz who creates content from his bunker in The Nexus Universe. Zero rose to fame quickly and currently has 121k Instagram followers, and livestreams his gaming videos on Twitch three times a week. He also hosts multiple shows on Snapchat Discover while staying active on Twitter, Discord and TikTok, and he makes new friends on Omegle, a free video chat site for meeting new people.

Want to learn more about the future of influencer marketing? Our Future Consumer 2024 is part of a series of unparalleled business strategy reports which empower you with the knowledge to anticipate and deliver the engagement strategies and products for tomorrow’s consumers. Download the white paper now to stay ahead.