Already a WGSN member? Log in now. Not a member yet? Request a demo
WGSN | Social Media Forecast 2021
AnalysisIndexThe pursuit of joySonic socialDigital protopiaMore from WGSN
Macro Forecast
WGSN | Social Media Forecast 2021
We identify the new attitudes and cultural shifts impacting the social landscape, and what that means for connection, community and consumption in the year ahead
Cassandra Napoli & Sarah Owen
02.09.21 · 5 minutes

Social media has scaled to new heights during the pandemic, with more than four billion people now using social networks each month.

Never before have we witnessed such an influx of attention on social media, from the boom of users to time spent on platforms. According to The State of Social Media 2021 report, the average person now spends approximately 2.5 hours on social media daily, with that number significantly increasing for teens. Not only are people spending more time online, their digital habits are also changing. For some users, the morning commute has been replaced with checking social media earlier in the day. According to Socialbakers, for instance, 5am usage of Facebook grew 98% from Q2 to Q3 2020.

As a result, networks are becoming increasingly noisy and oversaturated spaces, edging users towards more self-reflective platforms and less (visually) stimulating channels such as Clubhouse. Dominant platforms such as Instagram are predicated to reach a plateau in new users this year, while low-key communities gain groundswell appeal.

The overall message for 2021 is to slow down. Unlimited growth narratives don't resonate with today's youth who are finding solace in slower, safer online spaces. Brands will turn to social media to deliver joy, share news and truth and amplify user creativity. In 2021, revisit your post frequency, consider protopian solutions and build intimate communities. 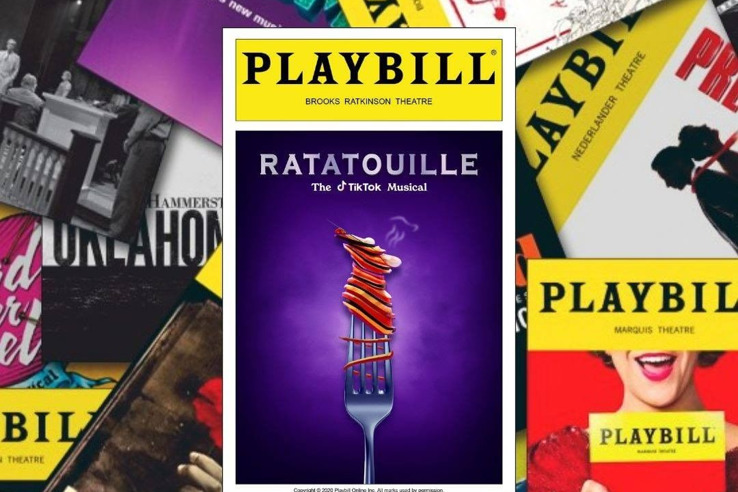 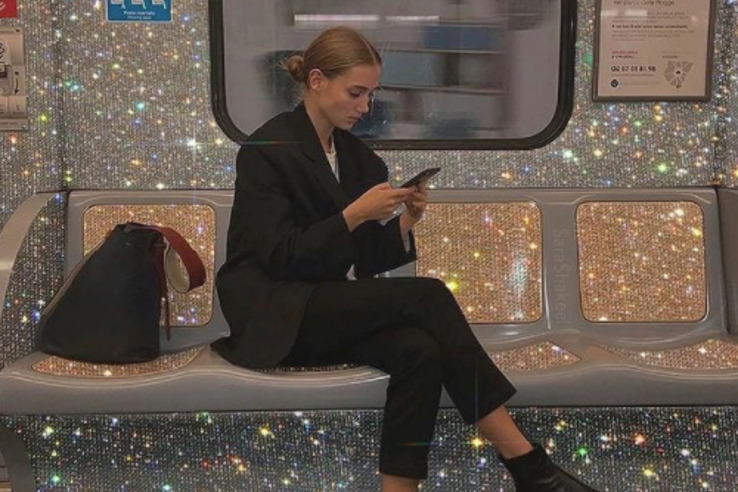 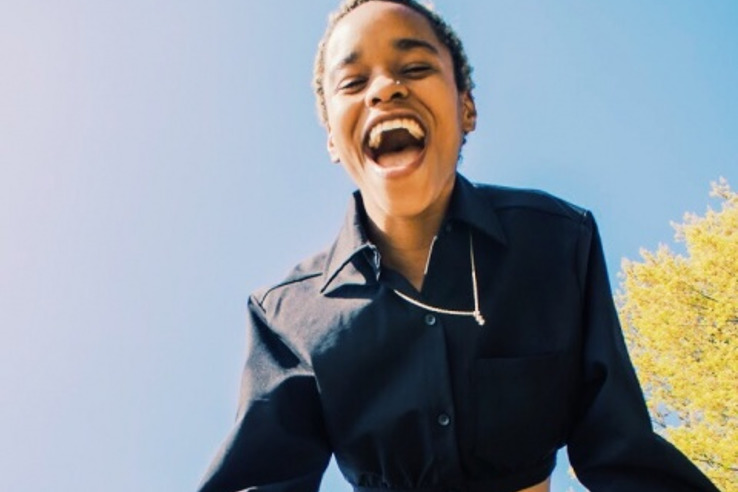 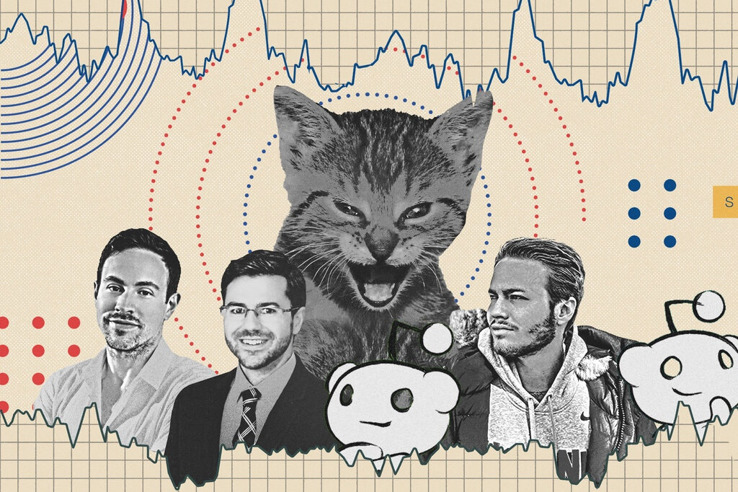 From audio-based platforms to the new rules of creativity, this report identifies the eight key themes:

2
The pursuit of joy

Over the last year of chronic suffering, doom and gloom occupied users' thoughts and social feeds, but a new movement centred on joy has arrived.

According to Chris Danforth, inventor of the Hedonometer, a computing tool that tracks 10% of all public daily tweets to determine Twitter audience emotions, 2020 was the first time a "sustained depressive mood" was detected in users.

People spent most of 2020 inside and online with platforms filled with misinformation masked as fact. A new neologism emerged as a result: doomscrolling, where users succumb to the infinite scroll and consume bad news without stopping, despite mental health impacts. Brands such as Hotels.com even picked up on the collective social burnout, offering users a chance to book a stay under a rock to escape US election day.

Joy: working longer hours and taking on more duties at home (see double double shifts), people have been stripped of personal time. They're staying up late and suffering emotionally for it – a concept known as bedtime revenge procrastination, coined by Chinese youth. Audiences are numb and fatigued, enduring emotional plurality, but in 2021 they're desperate for joy. Users will look beyond soothing escapes and seek real moments of digital happiness. Look to Iceland's tourism ad that encourages scrolling for joy, offering 22.7 metres of Icelandic scenery to digitally explore, or VSCO's #BlackJoyMatters campaign, which told curated stories of Black joy across the app. In 2021, expect platforms and brands to prioritise digital joy and curate or capitalise on organic happy moments.

As claimed by MIT Technology Review, "the future of social networks might be audio," as voice-based communities gain power and popularity.

Similarly, Wired recently proclaimed "the future of social media is all talk", as platforms such as Clubhouse and Cappuccino emerged, creating a space for more dialogue-driven and community-centric conversation. These apps offer a casual social experience, in contrast to the image overload and Zoom fatigue endured over the last year. "Could it be that Clubhouse’s success is because we’re all burned out from video calls and endlessly scrolling feeds of photos?" posed one Reddit user.

Clubhouse acts as a live audio chatroom, replacing the traditional conference, meeting or dinner conversation. In January 2021, the San Francisco-based app reached a valuation of $1bn, up from $100m in May 2020, attracting two million users each week, an increase from 600k in December 2020. The exclusivity tethered to the app has driven its allure, even igniting a new blackmarket. Users receive free app invites once they've joined, which are now selling for up to $125 on eBay.

Alongside big names experimenting with the app, such as Oprah, Elon Musk and Barry Jenkins, Clubhouse has proven popular with Black creators who are credited with its success, introducing conversations seeped in entertainment and pop culture. Clubhouse has moved beyond its stigma as a space of dialogue for tech and business, now boasting diverse rooms from dating and sport to art and activism.

This shift to sonic social has been affirmed by Twitter, which launched its own beta version of a voice-based social network called Spaces in December. The company is calling the project "a small experiment focused on the intimacy of the human voice" after explaining that 280 characters isn't always enough to converse in a more intimate manner.

User trust: platforms have been grappling with concerns for privacy and trust for years, recently reaching a boiling point and paving the way for a new kind of social ecosystem to flourish. At the start of 2021, WhatsApp introduced a controversial privacy policy, resulting in a mass user exodus to competitors such as Signal, an encrypted messaging app which saw an influx of two million new users in 12 hours, and Telegram, which reportedly added 90 million new users throughout January.

According to the 2021 Edelman Trust Barometer, which surveys 33,000 people across 28 markets, trust in information hit new lows (just 35% trust social media) with CEO Richard Edelman referring to this as the "era of information bankruptcy". Platforms will not become safe overnight, it will take years of steady-paced innovation. Enter protopia.

Protopia: this concept is not about perfection (utopia) or apocalyptic chaos (dystopia), but realistic progress or slow changes that improve society over time. A global pandemic, an economic disaster and rising tension call for protopian solutions. Look to the Protopia Lab, launching in 2021, to “create a space for open dialogue, learning and innovation on how to redevelop trust within our polarised societies”. Protopia can also be viewed through a digital lens. The Netflix documentary The Social Dilemma painted platforms as dangerous spaces, but it also highlighted a lot of work being done to achieve digital protopia – look to the Centre for Humane Tech. 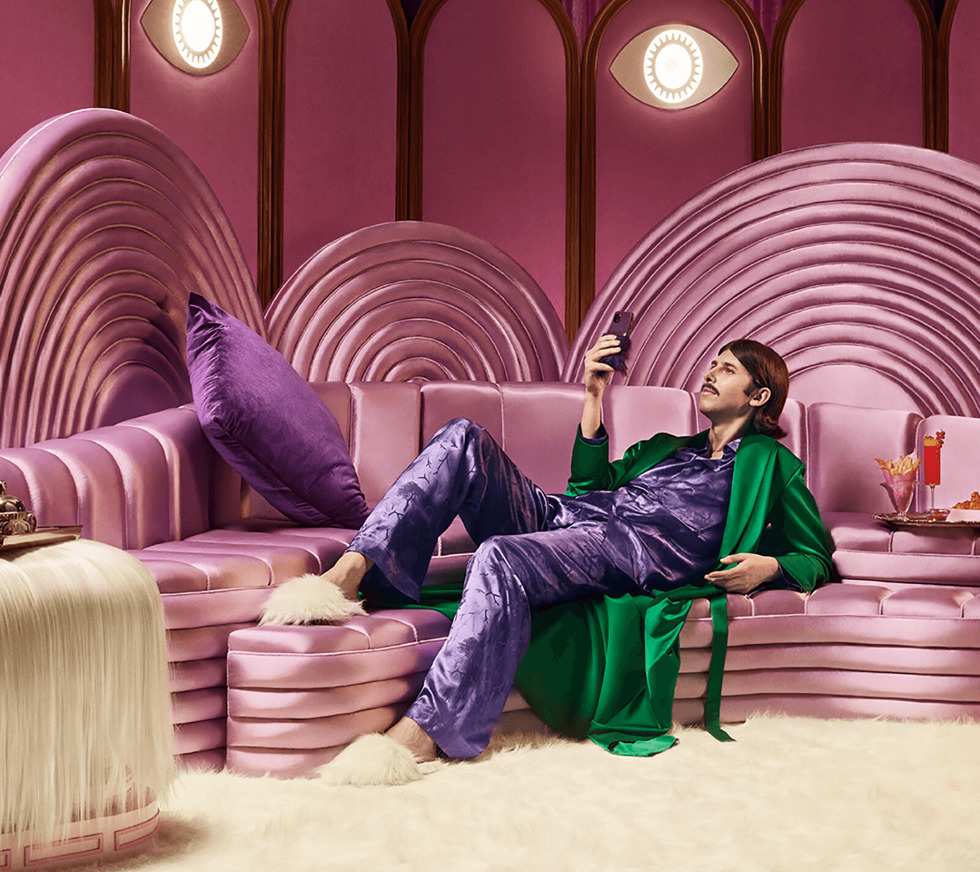