TikTok Takes the Catwalk for A/W 20 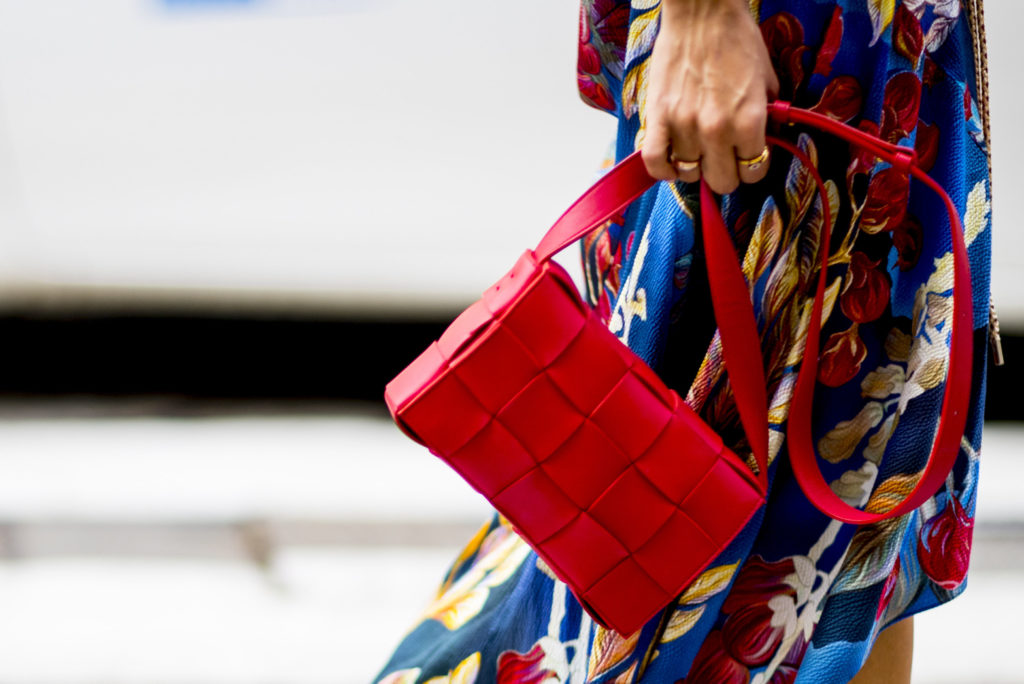 The A/W 20 season saw TikTok emerge as a potential tool for designers to cut through the noise and tap a young fanbase who often want to be a part of fashion week despite not necessarily having the means to attend shows IRL or purchase from designer brands just yet. Reported by Alexandria Best.

TikTok has amassed 1.5 billion worldwide downloads, with 41% of its users of the Gen Z demographic. Brands are waking up to the fact that the platform can help lure young audiences in, who are notoriously difficult to entice with their overflowing social feeds and limited attention spans stretching just 8 seconds, which for context, is actually one second less than that of a goldfish.

While it’s too early to tell whether TikTok will become a long-term Gen Z favourite, with the potential to convert spectators into avid shoppers, experimenting with the platform is helping early adopting brands future-proof, especially since 33% of TikTok users follow brands they like even if they aren’t customers yet.

Below, we highlight three ways fashion brands have leveraged the viral platform during fashion month to ignite interest and introduce themselves to their future consumers. 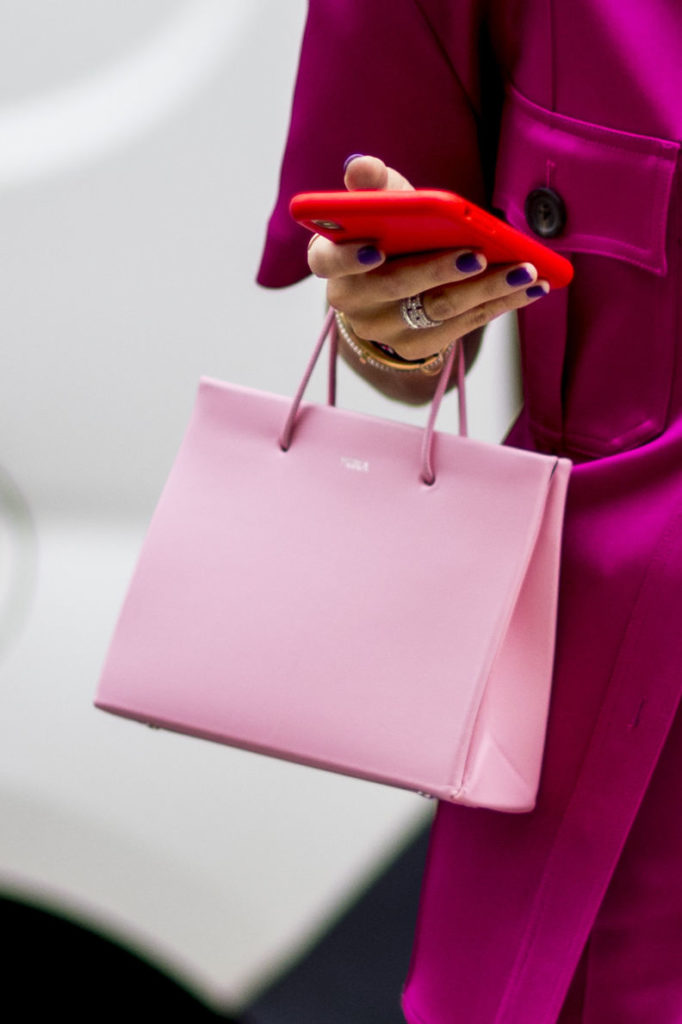 TikTok teamed with NYFW The Shows for the A/W 20 season. Four key creators including Cosette, Nick Tangorra, Tyler aka ‘ghosthoney’ and Taylor Hage attended fashion shows to produce content for the app’s homepage, hacking the feeds of young fans and inviting them into this formerly closed-off world. The viral video platform helped ignite new energy into the sleepy New York season, which received a lot of negative press for its less invigorating schedule after designers like Tom Ford, Jeremy Scott and emerging label Eckhaus Latta decamped elsewhere.

New brand E1972, who showed its inaugural collection during NYFW, and Rag and Bone emerged as early TikTok adopters by incorporating TikTok talent into their shows. The four official TikTok NYFW ambassadors were sat front row where they captured the collection and developed content across their TikTok and Instagram feeds. 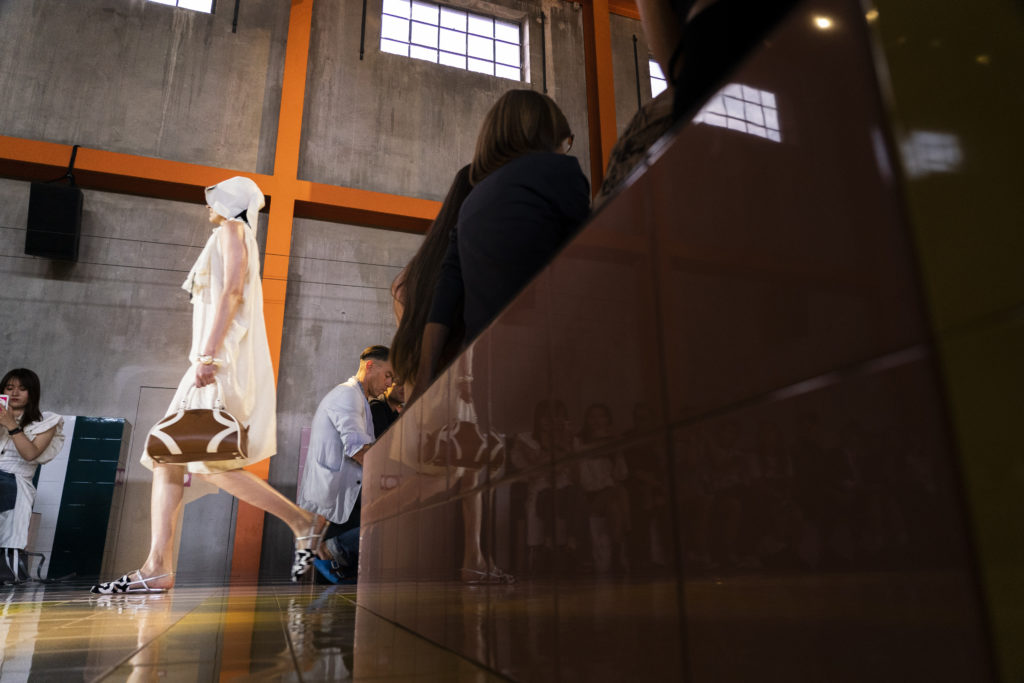 Brands also granted audiences transparent access, letting them tag along on behind-the-scenes moments. JW Anderson kicked off LFW by taking to TikTok to showcase celebrities and influencers arriving to the show as well as models getting ready to take the catwalk. These videos provided the brand with more than 24K views on the platform, which is particularly impressive considering they had just 425 official followers (at the time of publishing.)

Moncler launched its TikTok channel the day before its public-facing Genius show in Milan, inviting audiences around the world to be a part of the event. The brand once again teamed with a roster of designers including JW Anderson, which saw the duo playfully commenting on each other’s videos welcoming one another to the app, which helped drive engagement. Its TikTok hashtag #monclergenuis amassed over 1m views.

Also, during MFW, TikTok influencer Charli D’Amelio, who has 29.9m fans, teamed with Prada to create behind-the-scenes content, which was also shared on the brand’s own account. D’Amelio documented the brand dressing her and also danced with models backstage, amassing between 20 and 33 million views on her own channel.

The luxury brands who have joined TikTok (including Louis Vuitton, Prada, Moncler, and JW Anderson) have the potential to create branded content that allows young discerning consumers the chance to develop a more personal relationship with the brand, leading to potential lifelong loyalty. 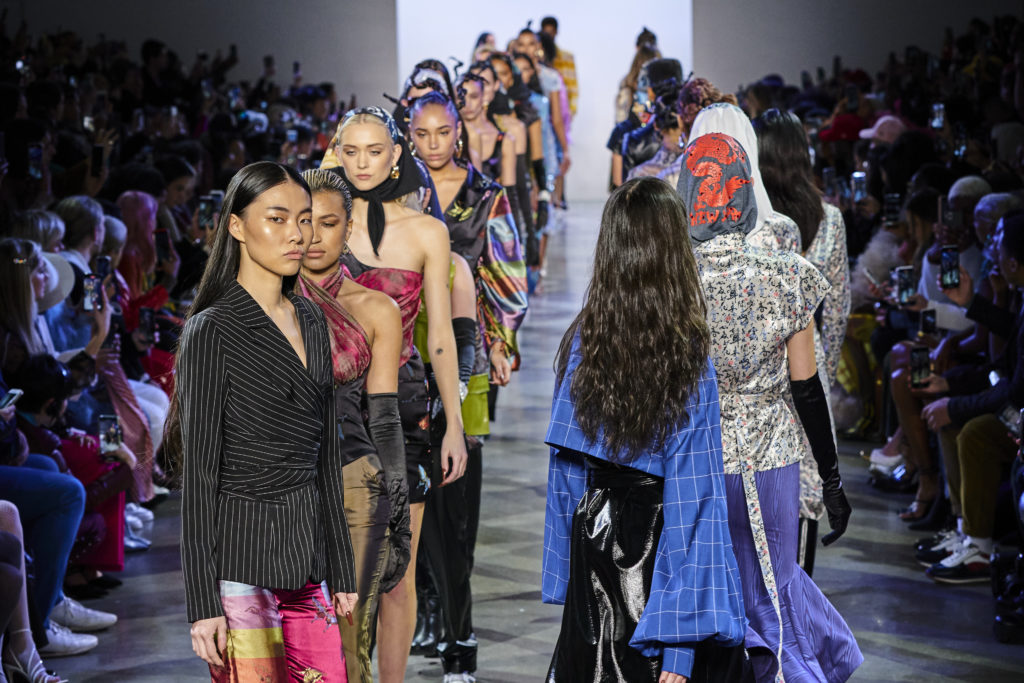 On a quest to go viral, designers like Kim Shui and Christian Cowan featured hit TikTok songs in their runway presentations.

Kim Shui opened with a TikTok challenge (a viral stunt on the platform that encourages participation through a hashtag or song) called #thisisforrachel. This challenge originated on the platform and encouraged users to lip sync along to a now viral voicemail featuring a woman growing upset at someone named Rachel after she changed her work schedule. With over 172 million hashtags on TikTok #thisisforrachel has achieved virality, and has been recreated by artists like Lizzo and influencers Bretman Rock and Nikita Dragun. By tapping into this viral sensation during the opening of her show, Shui engaged in a viral social cultural moment and breathed new life into it, while also letting the audience capture the moment for their own feeds, potentially further inserting the brand into the narrative of young TikTok users.

Christian Cowan used Lady Gaga’s leaked song “Stupid Love” for his final walk, which felt like an organic stunt considering he has dressed the pop star in the past.  This tactic encouraged Gaga fans to create their own videos to the leaked music with viral TikTok dances, using the hashtag #stupidlove.

Delve into the future of social robots with expert Carla Diana