Delve into the future of social robots with expert Carla Diana

At WGSN, we’ve been tracking the growth of robotics – a global market that will reach $38.3bn by 2024, according to consultancy firm Frost & Sullivan. During the pandemic, robots moved from manufacturing lines to service roles. In China, the need for touch-free services has given the ‘unmanned economy’ a significant boost and sales of robots are growing at more than twice the rate of global trajectories.

Previously mute and brute, robots now have roles worldwide as restaurant servers, hotel clerks and even therapists. Designing robots with social interaction in mind is becoming increasingly important. Joining us to discuss this evolving tech industry is Carla Diana, author of My Robot Gets Me, and Sarah Housley, Head of Consumer Tech at WGSN.

Tune in to hear our discussion on the design process of a social robot, including navigating android race and gender politics and creating a unified device ecosystem. 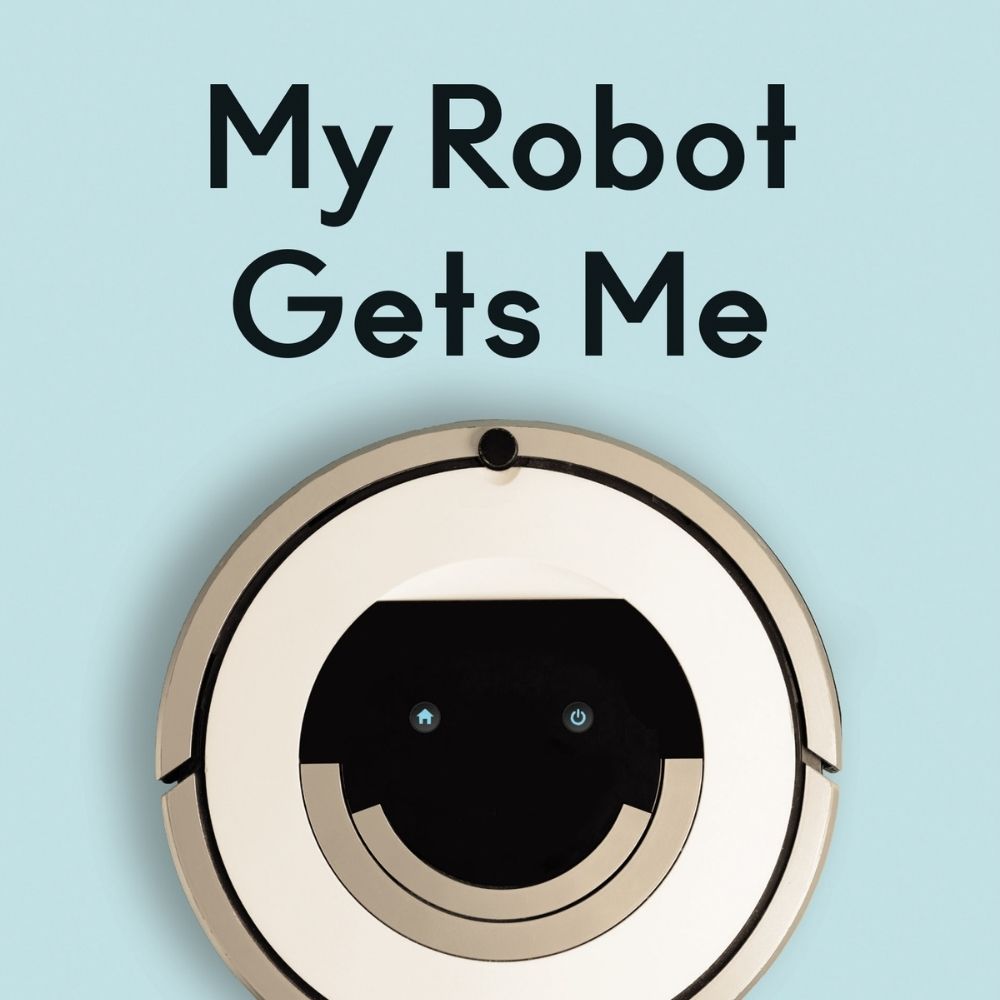 My Robot Gets Me/Carla Diana

“One of the main projects I talked about in the book is Moxi, a hospital robot from a company called Diligent Robotics. The team and I had been feeling there’s a preponderance of women in the nursing field and therefore it makes sense that Moxi would be female, but then we’re always challenging that. We don’t want to reinforce a bias. There are wonderful male nurses, so we want to contribute to that kind of inclusion. So we have to think: are we reinforcing stereotypes by our choices which are then reinforced by the choices given to us in the design process?” 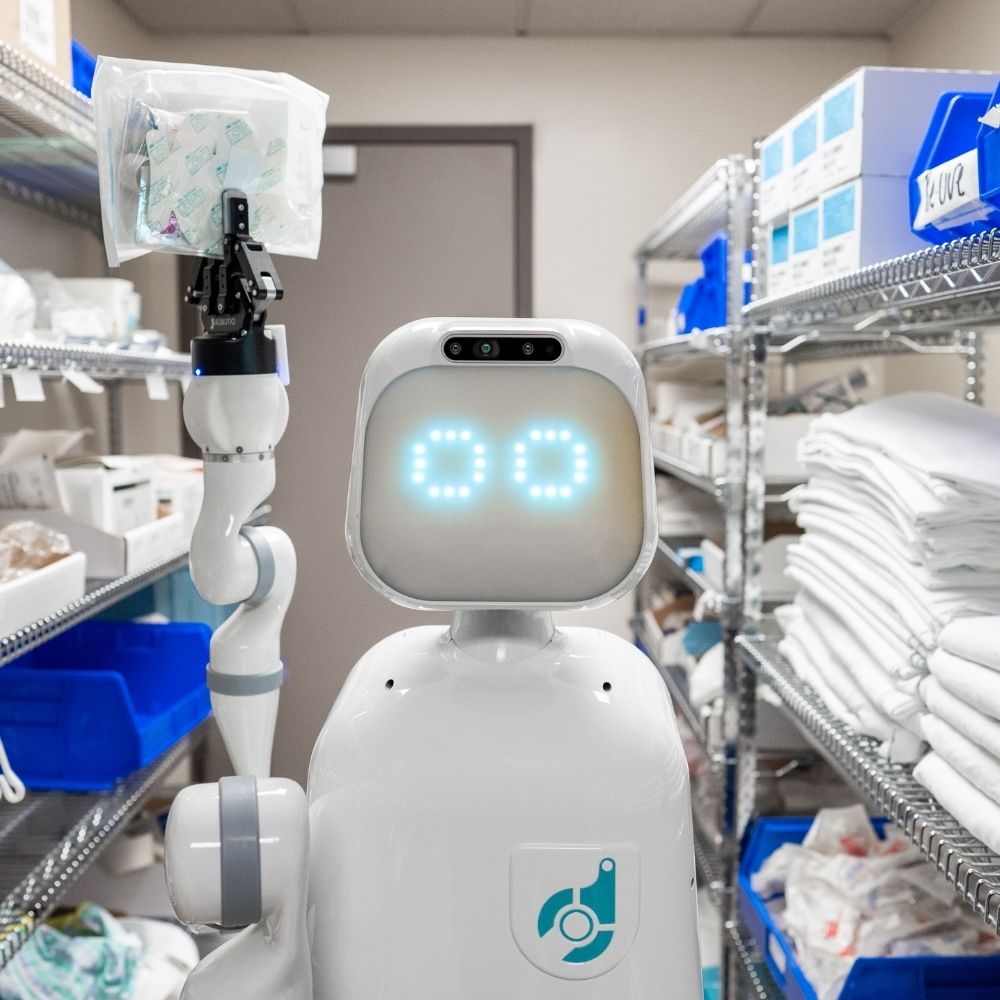 “I feel like the humanoid form is grossly misguided – to have actual limbs, the actual body. It represents what I like to call human hubris, where we just feel like we’re the best design, aren’t we? Why does it need to have two arms? Maybe it has one form that stabilises an object and another that grabs an object. We wind up leapfrogging to this humanoid place because it’s what we know in our own myopic vision as human beings.” 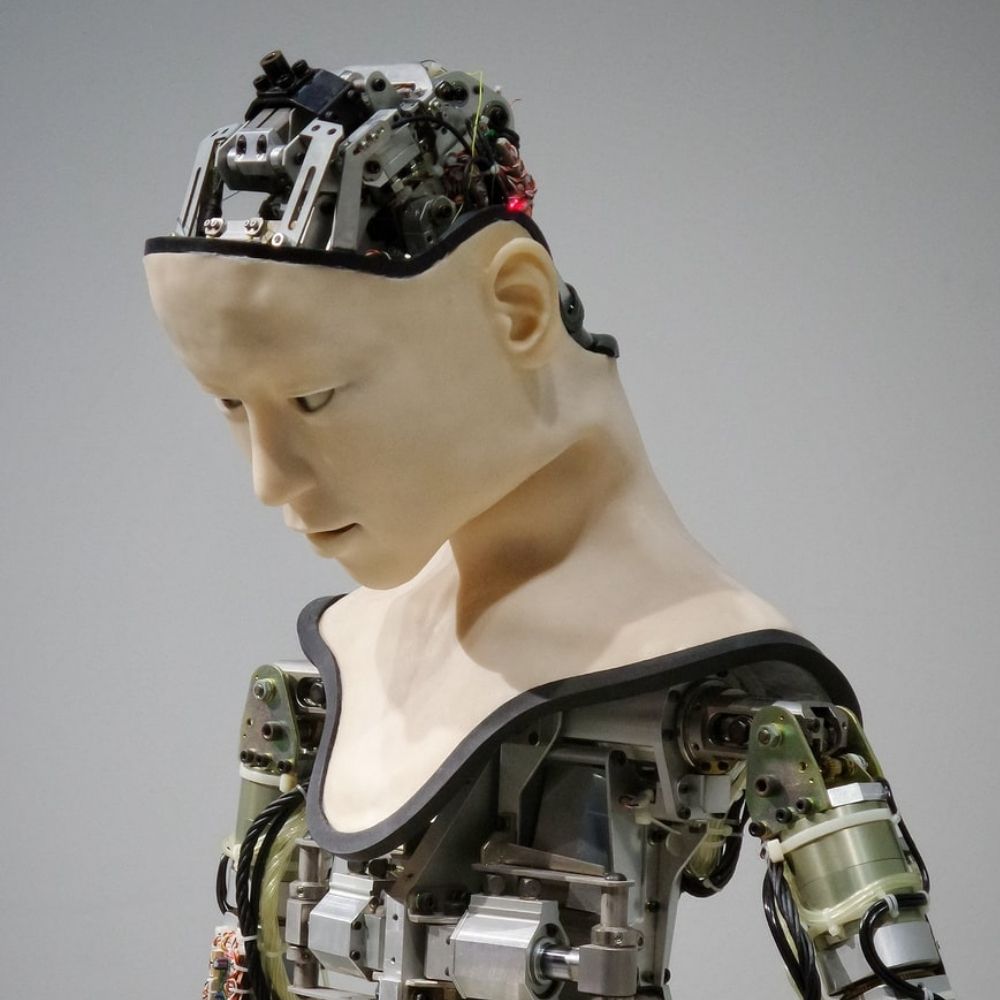 “There’s a very famous example that I mentioned in the book. We had these AI agents that were able to play the game Go, but we think about that robot in a room that could be burning and it would not notice. So is that really intelligent? If we walked into a party we would, before talking to somebody, read a million things about that person, like are they making eye contact? What’s their stance? What’s their emotional state? I think that’s a really important thing that affects how you interact socially with someone and the premise of the book is that our interaction with our devices is essentially a social interaction or will happen best when it’s a socially sophisticated interaction.”
— Carla Diana, designer, educator and author of My Robot Gets Me: How Social Design Can Make New Products More Human

To hear the full discussion tune in to Episode 33 of our Create Tomorrow podcast, The Future of Social Robots with Carla Diana, on Anchor, Apple and Spotify.

How a new generation is challenging masculinities and redefining identities