Fashion & The Age of Aquarius 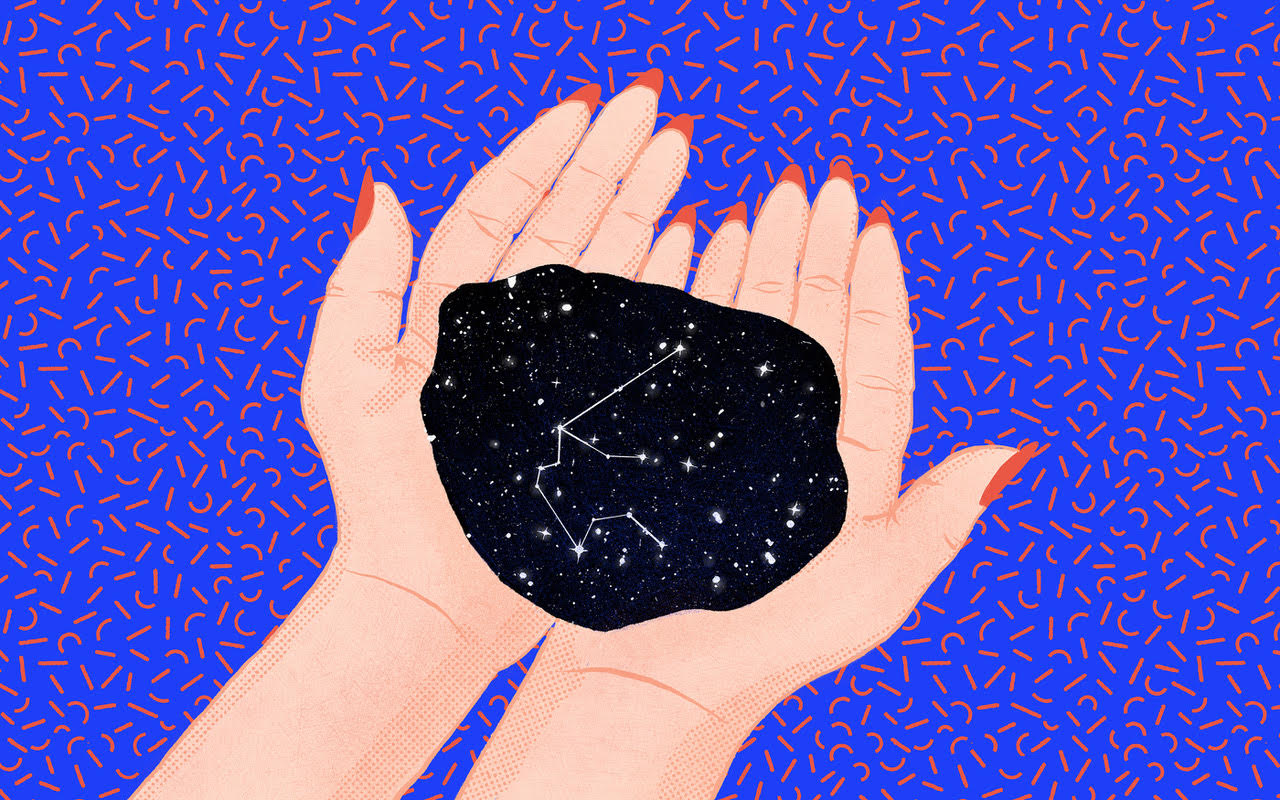 As this unforgettable year draws to a close, further shifts are on the cards for December. On December 21, a new astrological age that promotes optimism and innovative thinking will arrive. The global consensus is that the astrological age lasts approximately 2150 years and December 21 2020 will be the estimated beginning of the Age of Aquarius – a period where the alignment of Saturn and Jupiter brings about broad shifts in behaviour and energy.

Earlier this year, Gucci’s Alessandro Michele, who often references mysticism and astrology in his collections, presented his positive view for the future while being in the throes of a global pandemic in his series of Instagram posts, Notes from the Silence. The values which the Aquarius air sign holds, such as ingenuity, optimism and being the humanitarian zodiac, feels extremely timely against the current backdrop of global affairs.

But will this influence the fashion landscape? An optimised and technology-first approach to sourcing, production, distribution and consumption of fashion will be brought into the mainstream. This will allow for growth within local economies, with the opportunity to expand to a global audience. It also feeds into the idea of uplifting local communities, fair labour practices, less waste and business transparency; all which are factors individuals are increasingly demanding.

A ‘less but better’ approach will be adopted by designers who have already begun adjusting the frequency of newness within the fashion calendar. This motivates more conscious consumers to question what is needed as well as promotes new attitudes towards product longevity. Future marketplaces selling these goods will be hosted on digital platforms, powered by the technological focus of the Age of Aquarius period.

Despite astrology being deemed as pseudoscience, the Age of Aquarius is expected to represent many small changes that will result in the greater improvement for civilisation over the next two millennia. This may serve as a silver lining for people who are determined to make positive change in the world, as well as instilling a more unified collective consciousness.

Defining the new luxury with Nanushka