Can retail save the world? 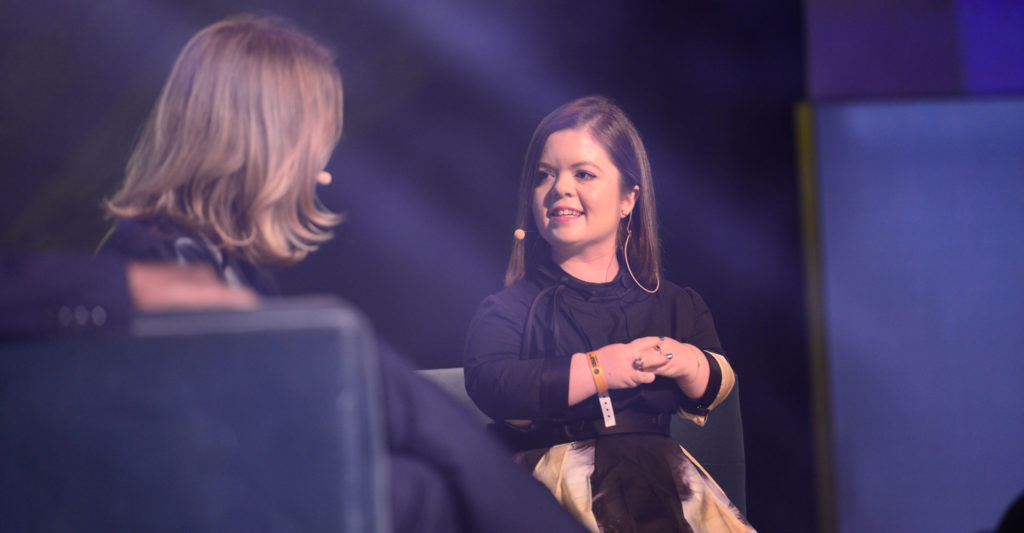 If I’m honest, I’ve been having a bit of an existential crisis about the industry I’ve spent over a decade working in.

During the Extinction Rebellion protests in London, I would linger in Oxford Circus on my way home, looking with awe at the bright pink boat that had been placed in the heart of my city’s shopping street. I would snap some pictures, watch the protestors and attempt to take the emotional temperature of the people trying to go about their everyday lives around them before heading home. In the last six months, the climate crisis has evolved from a dull hum to screaming roar. I’ve been worrying about the impact that I’ve been having on the world. But the last few days at World Retail Congress has gone some way to restoring my faith in the industry that I care about so dearly.

Retail is the largest private sector employer in many countries, and is a trusted touchpoint across the developed world. People interact with the retail industry multiple times a week (if not daily).

This is both a tremendous responsibility and an opportunity to make their lives better.

And this is exactly what I was reminded of at this year’s World Retail Congress.

I saw Kroger CEO Rodney McMullen describe how the US supermarket chain has pledged to eradicate hunger and food waste in the US regions that it operates in by 2025, highlighting how 40% (YES, 40%!?) of food in the US goes to waste.

An executive at Spanish retail group Tendam (and owner of Women’s Secret) glowed with pride as he told about the business’ efforts to support women following mastectomies with different bra shapes.

Tjeerd Jegen, the CEO of Hema explained how it is using design thinking via its foundation to build strategies that solve broader societal issues like literacy in young children.

James Rhee, the CEO of Ashley Stewart explained how businesses can spend money on helping to empower minority groups and women.

Rhee said: “I’m a meritocrat and a capitalist. I want to find the best people to put on our team to put on our team for our team to win. It is a positive thing to be a woman today. At Ashley Stewart we have an entirely senior female team… I view their decisions and how they have interviewed, their skills were superior.” 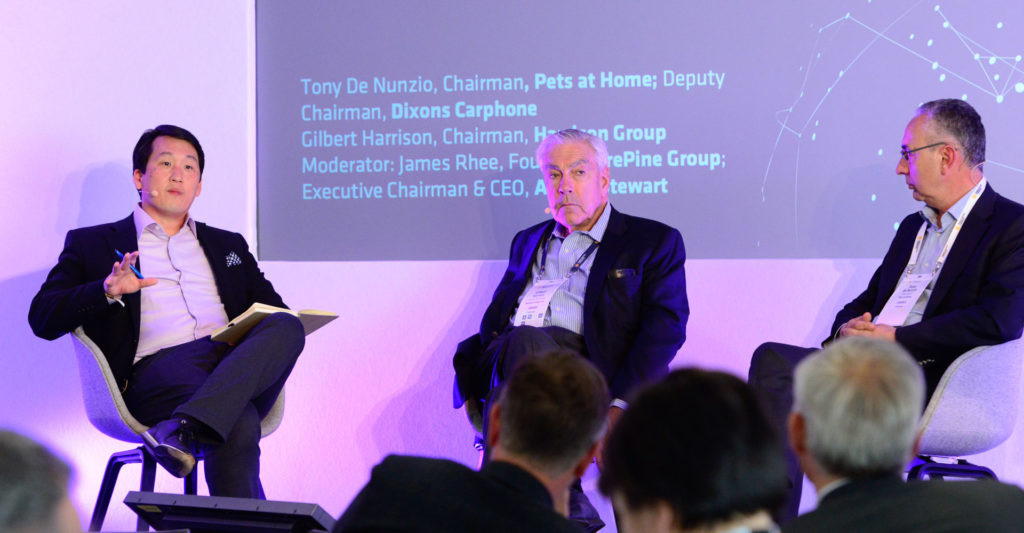 He said that there is an opportunity for businesses to focus on different ways of moving the capital we influence, for instance joining the Advancing Black Pathways programme at JP Morgan to help empower young African Americans.

While these initiatives go beyond the traditional expectations of what a retailer should do, I was reminded of the moments of true vulnerability we have when we enter a store, when we have to face our reflections when products don’t fit, or struggle with spaces aren’t designed to suit our physical experience.

Academic and activist Sinead Burke spoke passionately the work that retailers need to work to ensure retail workforces are diverse to make sure that people are not forgotten by retail spaces.

She said: “Nothing of the retail experience offers me independence or agency, and I think that is unjust because my money has the same value as the person beside me, but due to the person making decisions and the design of the retail space I had not been considered. The disability community’s spending power is $7trn, we rarely consider disabled people when we are designing space or hiring people.”

But I spoke to a number of retailers after her session, and many spoke of having made plans to ask her in to speak to their teams.

Alexandra Waldman, founder of size inclusive brand Universal Standard, described how her brand is removing the “emotional transaction” that takes place when a woman considers herself in the mirror when shopping for fashion.

She said: “Generations on generations of women have been told that there is a better version of yourself just around the corner. That bully is telling you that you’re not the best version of you.”

Lord Stuart Rose, chairman of Ocado described how these steps towards building a better, more sustainable industry is a long-term process.

“This is not just a job for Tesco, Walmart or Kroger, we’ve all got to talk to politicians. It might take 25 years. But this is for our children, and for our grandchildren’s sake.”

At this year’s World Retail Congress, executives gathered not to rehash the same old narratives about margin gains, operating in a difficult environment, or managing the difficult shift towards an always-on mobile enhanced consumer. 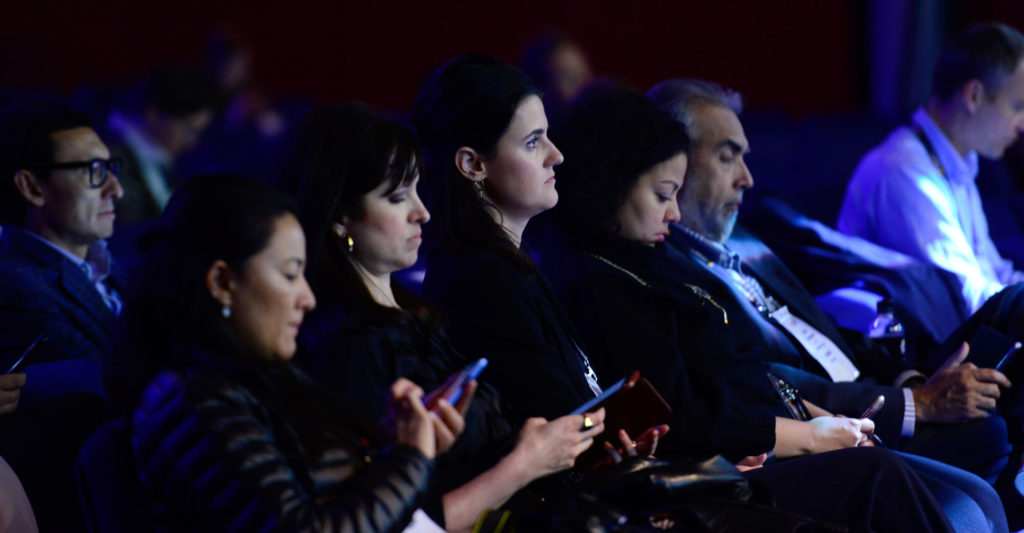 Audience at the World Retail Congress

I saw an industry of individuals who are doing their best to fix problems as they see them, an industry extending their arms outwards into the communities they serve, and out to each other to find ways to collaborate and make things better.

I saw retail leaders who recognise that participating in broader society, trying to make things better is a good business move, one that its necessary as we look to future proof our businesses against the impending climate emergency and other uncertain futures.

I saw, what I hope to be, the future of retail, and an industry I’m very proud to be contributing to.

For more insights straight from World Retail Congress, download our exclusive report on Gen X, the generation that retail forgot. 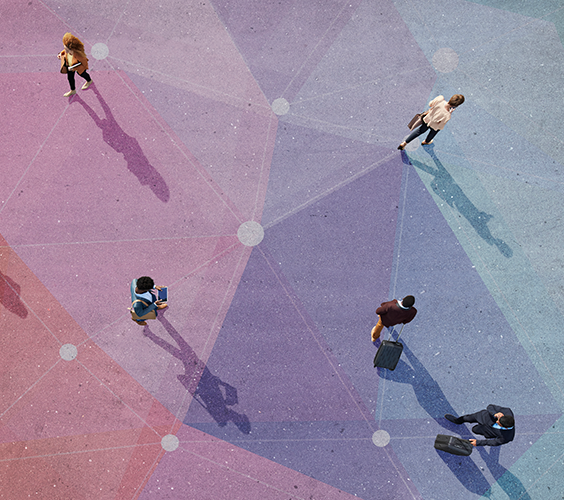 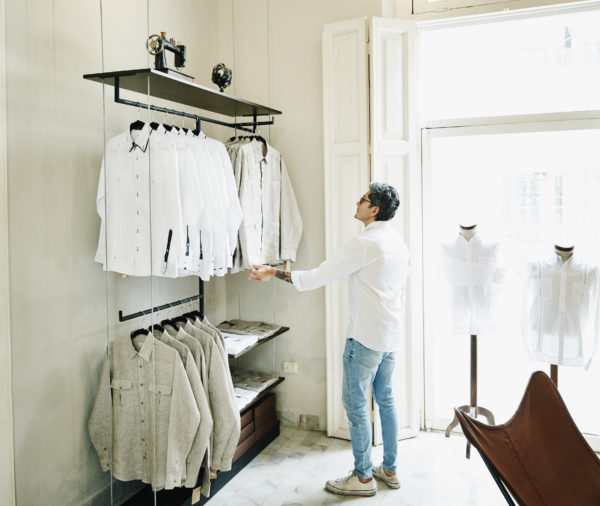 Creating Tomorrow: what your customer expects from you this year